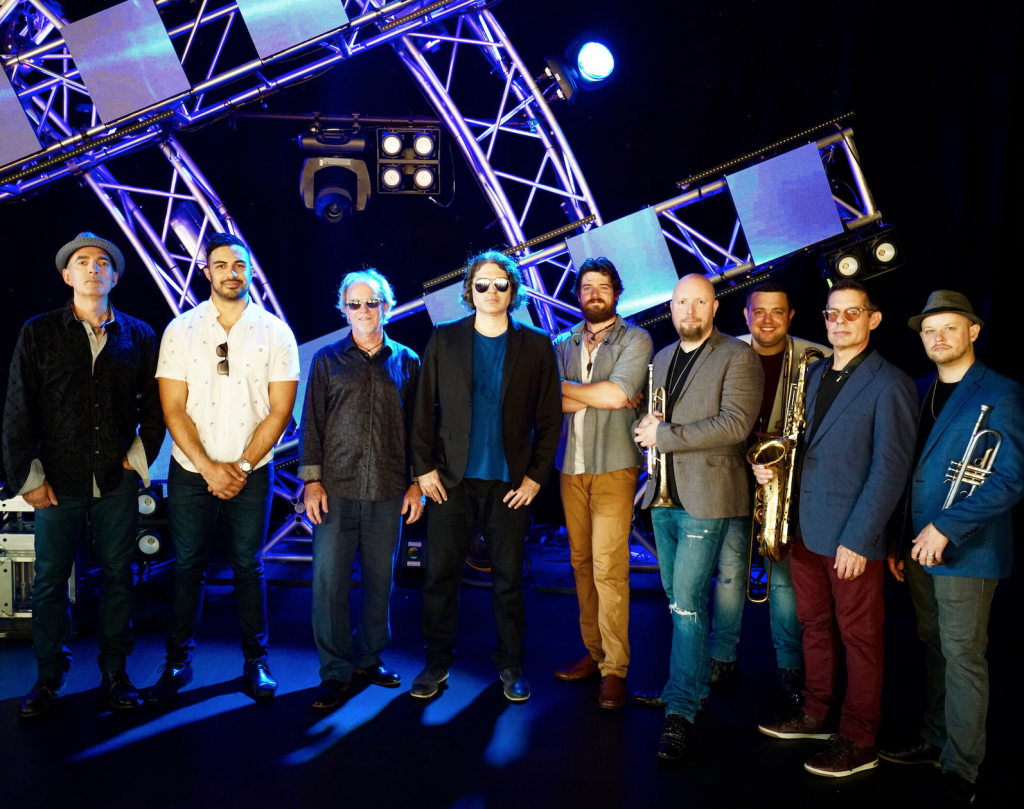 Come see them play all their hits live, such as: 'You've Made Me so Very Happy', 'I Can't Quit Her', ‘Spinning Wheel’ and many more!

From the first ensemble in the late sixties practicing in a loft on Bleeker Street in New York’s Greenwich Village, founding member and drummer Bobby Colomby knew they were on the right course. Since then, BLOOD SWEAT & TEARS has never stopped touring for over 50 years. Their second album self-named "Blood Sweat & Tears” received the Grammy Award for “Album of the Year” in 1970 beating out the Beatles’ "Abby Road". Blood Sweat & Tears went on to receive 10 Grammy nominations and won 3. Blood Sweat & Tears performed on Sunday August 17, 1969 at Woodstock same day as Jimi Hendrix among other great bands.

Blood Sweat & Tears has had many configurations over its 50 plus years of touring but one thing for sure is that the music is timeless, and fans are never disappointed. To this day Bobby Colomby (founding member) still hand picks the musicians for every tour. Colomby still uses the same theory: “Great Musicians Make Great Music”.

Buy your tickets ONLY from the Robins Theatre Box Office, at RobinsTheatre.com or by phone at 234.430.0005. We cannot guarantee price, authenticity or admittance for tickets purchased elsewhere and we cannot issue replacement tickets if they are lost. Help us keep ticket prices affordable and fair for all.