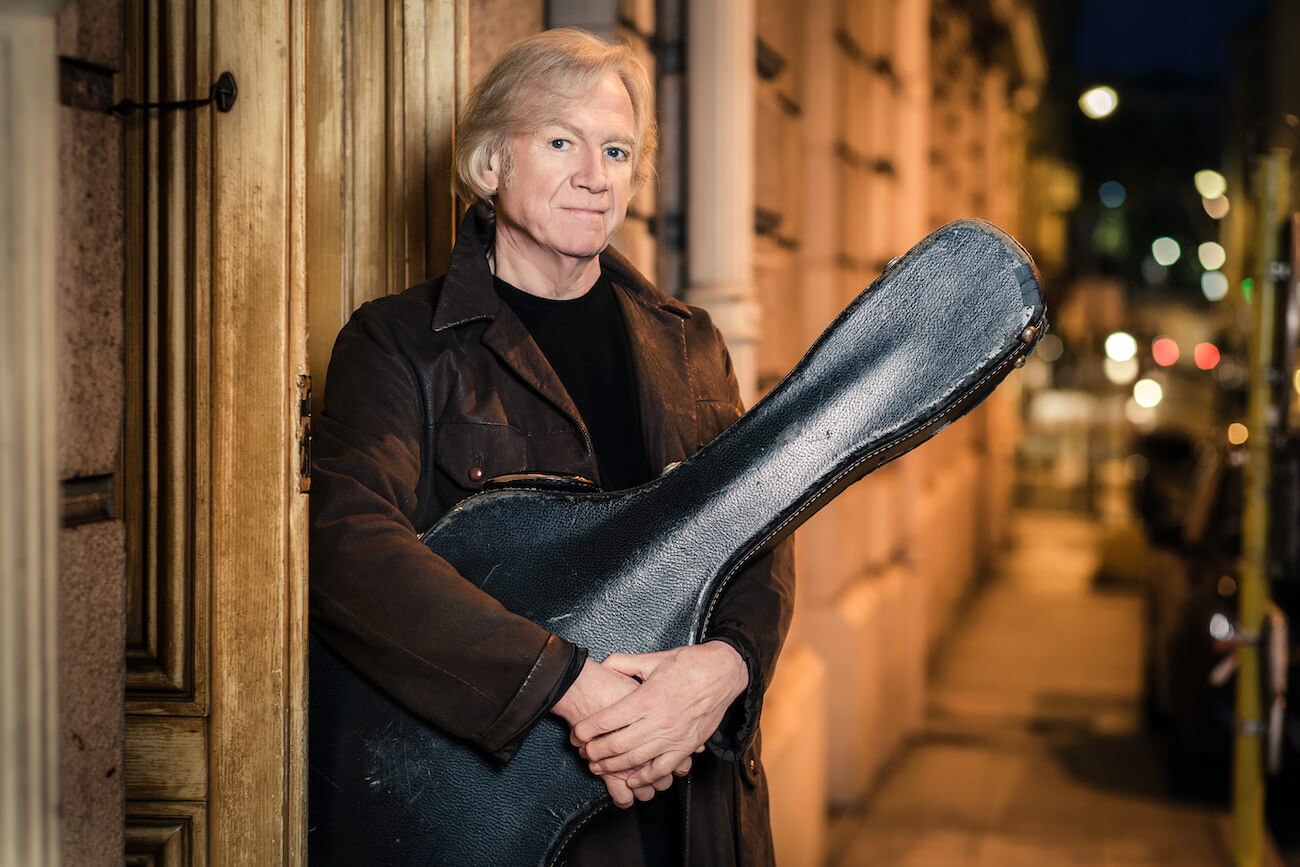 Having chalked up fifty years at the peak of the music and entertainment industry, Justin Hayward’s voice has been heard the world over. Known principally as the vocalist, lead guitarist and composer for the Moody Blues, he is an enduring talent that has helped to define the times in which he worked. Over the last 50 years, the band has sold more than 55 million albums and received countless awards. Commercial success has gone hand in hand with critical acclaim, and the Moody Blues are renowned the world over as innovators and trailblazers who have influenced countless artists.

Hayward and the Moody Blues were inducted in the Rock and Roll Hall of Fame on April 14, 2018, a recognition that means a great deal to the band. “I’m extremely grateful to the Rock & Roll Hall of Fame, first for creating the supreme temple to all that has brought endless joy into my life since I was a small boy, and now, after all these years, for including us,” Hayward said.

The tour - called “Justin Hayward -Nights” - will feature music from all phases of his illustrious career.

Buy your tickets ONLY from the Robins Theatre Box Office, at RobinsTheatre.com or by phone at 234.437.6246. We cannot guarantee price, authenticity or admittance for tickets purchased elsewhere and we cannot issue replacement tickets if they are lost. Help us keep ticket prices affordable and fair for all.